The significance of detail during ADR transports is evident from the following story.

A company was transporting goods – dangerous as well as non-dangerous goods according to the ADR – using a transport vehicle that could only be opened from the rear. It was impossible to inspect the truck from the sides.

To efficiently utilize all the available room, they always fully loaded the truck. They loaded the non-dangerous goods in front by the truck doors, while the dangerous goods were loaded behind it. The cargo was secured against movement which was correct.

But unfortunately it prevented a view of what was loaded behind. And this little mistake was fatal.

Because the truck could only be opened from the rear and all the available room was loaded, an inspection of all the goods was impossible.

An inspection of the transport documents showed that ADR dangerous goods were being transported as well. Therefore, the competent authority demanded unloading the cargo.

The driver was unable to comply with this since there was no forklift available at the inspection site. Because of this, the traffic police redirected him to the nearest location where he would be able to do this.

According to the company director who told me this story the company incurred estimated costs totaling €1,500.

The sum included the time required for transport to the location where the goods could be unloaded, the forklift costs and the actual inspection of the truck.

How could a company prevent such a scenario from happening?

The driver should have immediately produced the transport document.

Disclaimer:
Information on this blog is prepared with utmost care, but it is not about (chemical) consulting, and the provider does not assume any responsibility or liability for the correctness, accuracy and up-to-dateness of published content. If you need advice for a specific case, you can write to us at bojan.dimic@bens-consulting.com 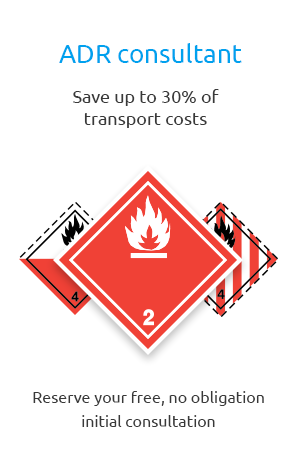 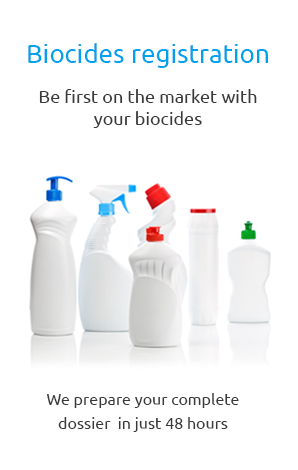 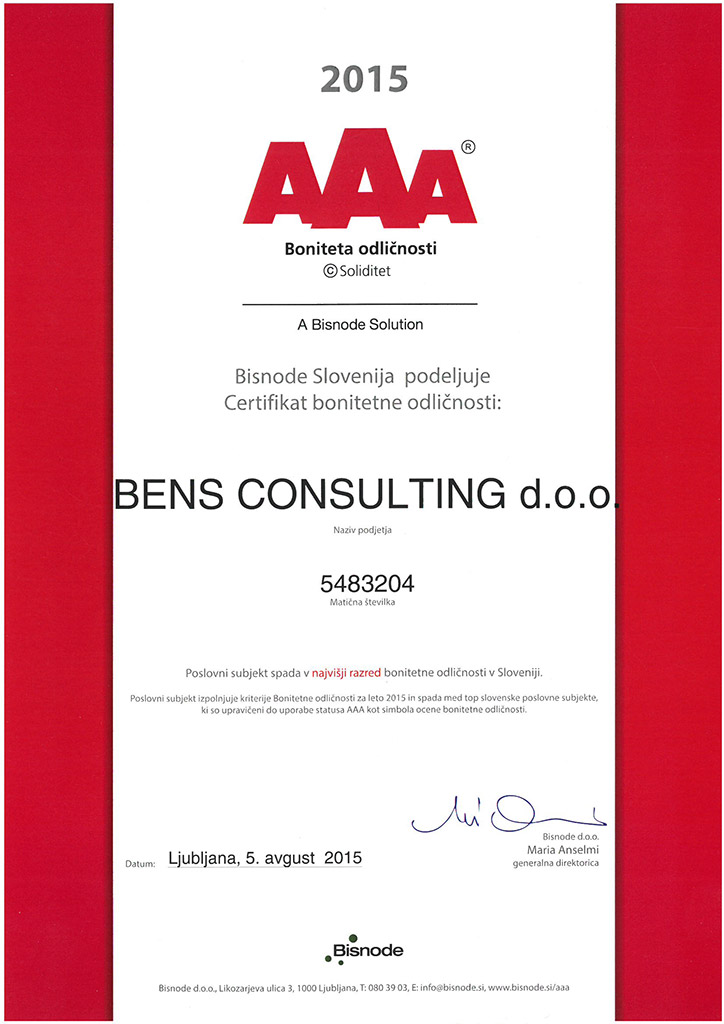